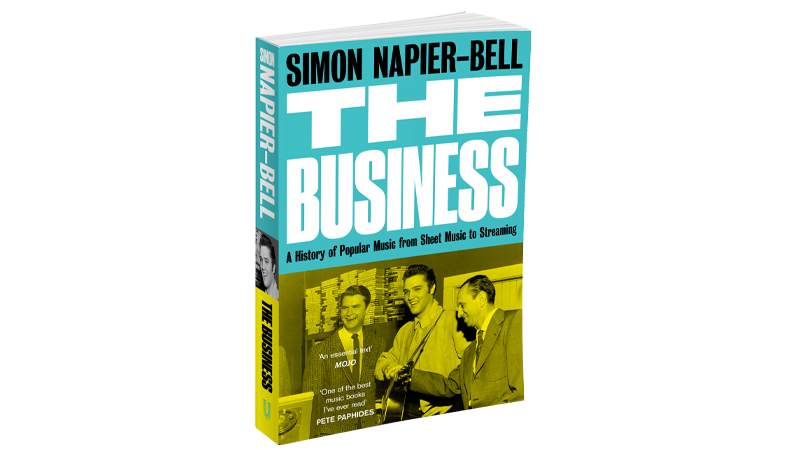 Let legendary impresario Simon Napier-Bell take you inside the world of popular music: not just a cradle for talent and expression, but a business that has made people rich beyond their wildest dreams. He balances seductive anecdotes – pulling back the curtain on the gritty and absurd side of the industry – with an insightful exploration of the relationship between creativity and money.

The Business describes the evolution of the industry from its birth in the eighteenth century to the huge global market it has become today. Inside you will uncover a treasure trove of musical facts, including how a formula for writing hits in the 1900s helped create 50,000 of the best-known songs of all time; how Jewish immigrants and Black jazz musicians dancing cheek-to-cheek established a template for all popular music that followed; and how rock tours became the biggest, quickest, sleaziest and most profitable ventures the industry had ever seen.

Read it and you'll never listen to music in the same way again.