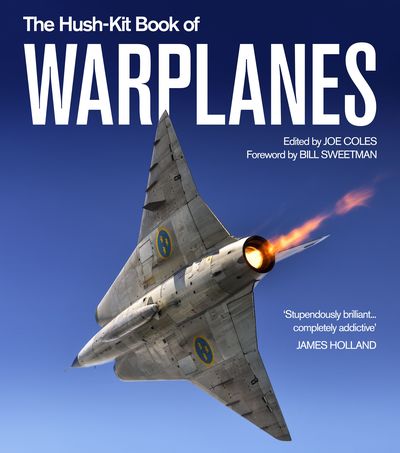 History | Illustrated
It’s happening. The Hush-Kit Book of Warplanes is at the printers and will be shipping to supporters as soon as the ink is dry.
$15
94 pledges 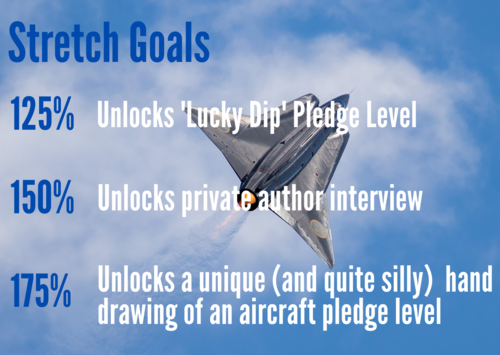 “If you have any interest in aviation, you’ll be surprised, entertained and fascinated by Hush-Kit - the world’s best aviation blog”. Rowland White, author of the best-selling 'Vulcan 607'

From the cocaine, blood and flying scarves of World War One dogfighting to the dark arts of modern air combat, here is an enthralling ode to these brutally exciting killing machines.

The Hush-Kit Book of Warplanes is a beautifully designed, highly visual, collection of the best articles from the fascinating world of military aviation –hand-picked from the highly acclaimed Hush-kit online magazine (and mixed with a heavy punch of new exclusive material). It is packed with a feast of material, ranging from interviews with fighter pilots (including the English Electric Lightning, stealthy F-35B and Mach 3 MiG-25 ‘Foxbat’), to wicked satire, expert historical analysis, top 10s and all manner of things aeronautical, from the site described as "the thinking-man’s Top Gear... but for planes".

The solid well-researched information about aeroplanes is brilliantly combined with an irreverent attitude and real insight into the dangerous romantic world of combat aircraft.

The book will be a stunning object: an essential addition to the library of anyone with even a passing interest in the high-flying world of warplanes, and featuring first-rate photography and a wealth of new world-class illustrations.

Rewards levels include these packs of specially produced trump cards.

Pre-order this reward
View all 2 rewards