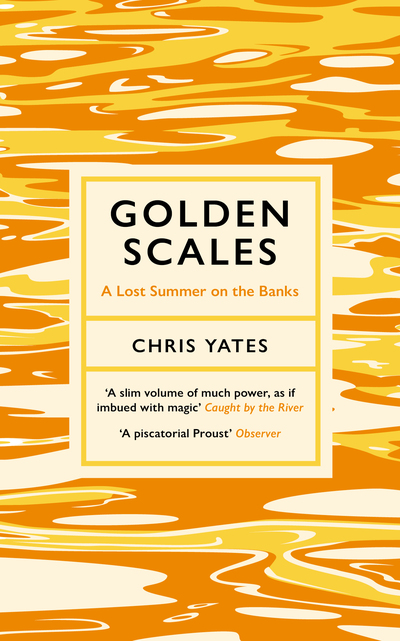 Nature
You made Golden Scales a reality. It's available in all good book stores now.
$8
50 pledges

1st edition hardback copy of the book and the ebook.

First edition, hand-bound in supple racing green leather, signed and numbered by the author, plus the ebook.

Originally published as The Lost Diary

In 1981, when he was thirty-three and had just caught what was then the largest British carp, Chris Yates wondered if he could now dream of capturing Redmire’s Pool’s real monster: the King.

But far from the King itself, it was the idea of such a leviathan that hooked Chris that summer, playing him along the banks for one final season before releasing him back into the world. Chris’s account of those pivotal months – originally published as The Lost Diary – recounts the final reckoning of an angler’s long relationship with a beloved and mysterious pool.

It is also a magical record of both familiar and freshly discovered waters, meetings with new friends, and unexpected encounters with creatures other than fish and presences that are not quite human.

1st edition hardback copy of the book and the ebook.