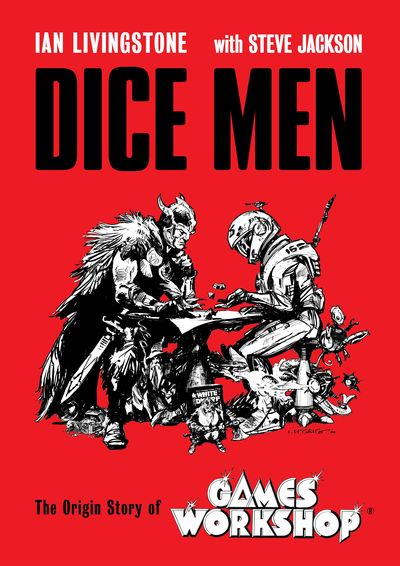 Since starting out in 1975 as a part-time mail-order business in a modest third-floor flat in West London, Games Workshop has grown from its humble beginnings to become a FTSE 250 company listed on the London Stock Exchange. From distributing Dungeons & Dragons, to living in the back of a van, to opening Games Workshop stores, to creating Fighting Fantasy, to launching Warhammer, co-founders Ian Livingstone and Steve Jackson tell their remarkable story for the first time.

Dice Men is the fascinating, never-before-told story of an iconic company which changed the world of tabletop gaming for ever. It's an insight into the rollercoaster first year of Games Workshop and the birth of the industry.