A Country To Call Home 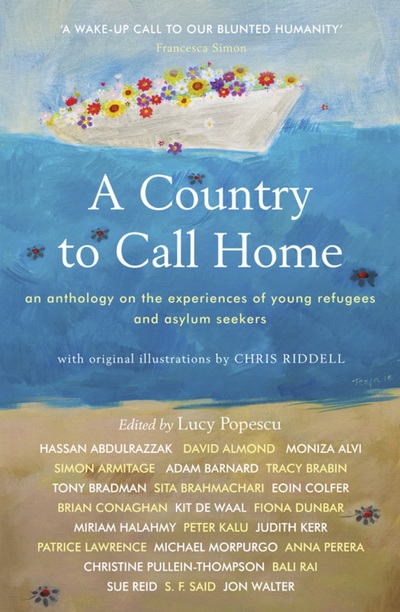 A Country To Call Home

An anthology on the subject of refugees, asylum seekers and migration focusing on the experiences of children and young people

Last year I published A Country of Refuge , an anthology of writings about asylum seekers. Thanks to all of you who contributed to the Unbound campaign.

Many wonderful writers, including Sebastian Barry, William Boyd, Al Kennedy, Hanif Kureishi, Marina Lewycka, Ruth Padel and Roma Tearne contributed original stories, poems, memoir and essays. The aim was to use the work of well known British and Irish writers to directly challenge the negative press and generate more positive perspectives regarding asylum seekers and migration. The end result exceeded all my expectations and we’ve had a great response.

It’s become increasingly clear to me that it is the plight of vulnerable children that really gets under our skin and compassion fosters change. Many people are horrified by our government’s treatment of child refugees and their heartless decision to deny help to thousands of lone asylum seekers under the age of 15. 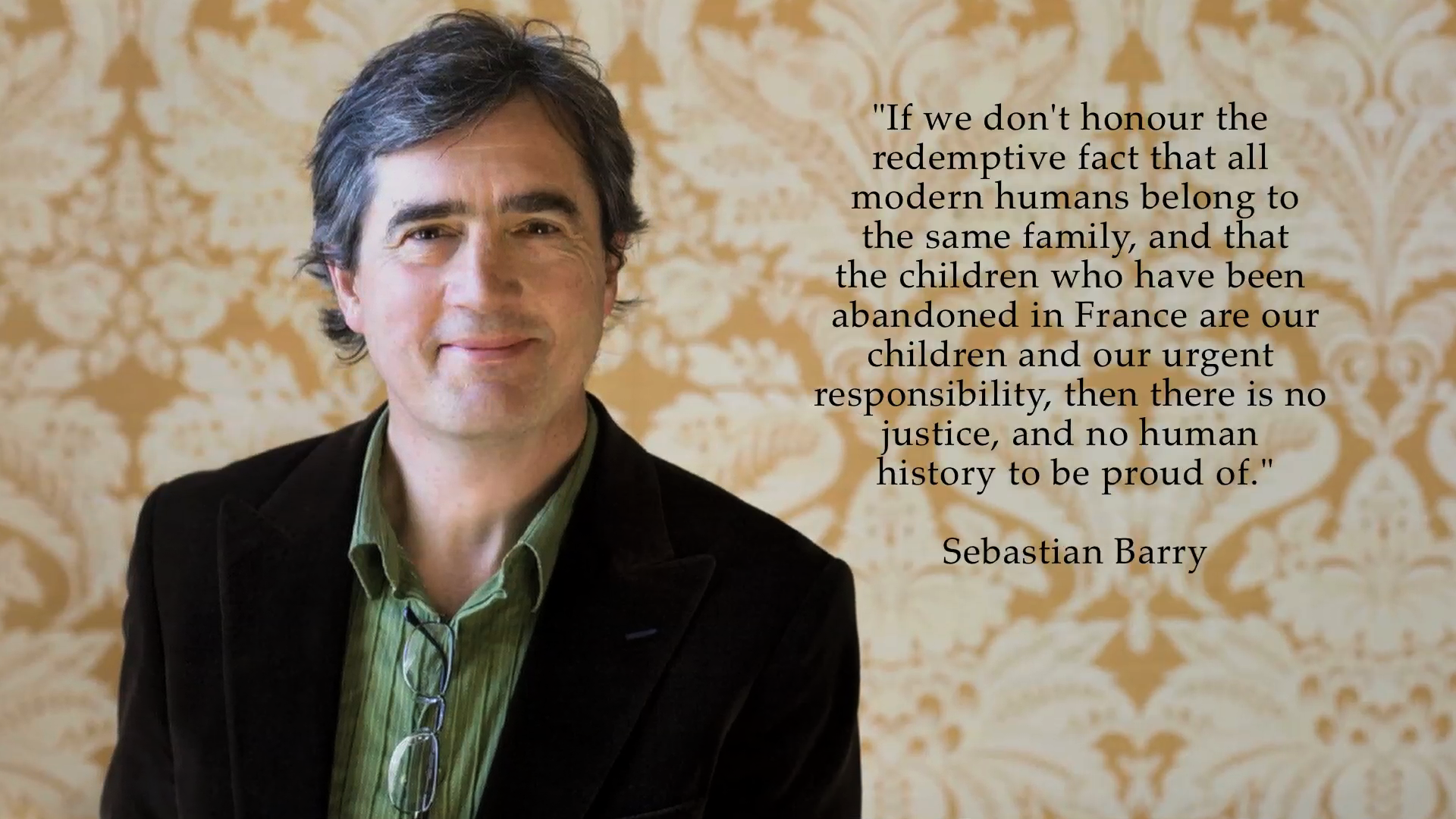 Building on the success of A Country of Refuge I want to publish an anthology on the same subject - refugees, asylum seekers and migration - but focusing on the experiences of children and young people. Vulnerable young adults also deserve our empathy. The book will be aimed at child and adult readers alike.

Unbound is again keen to help and our dream is that the book will be read widely in schools, perhaps even on the national curriculum, in the hope that the next generation will have a kinder response to refugees and asylum seekers and better understand some of the reasons people are forced to flee their native countries.

There are tales of home, and missing it; poems about the dangerous journeys undertaken and life in the refugee camps; stories about prejudice, but also stories of children’s fortitude, their dreams and aspirations.

The fate and vulnerability of refugee children and young adults continue to be vital issues and the book is intended as a positive reminder of our shared humanity.

I believe that we can change negative mindsets and encourage a more supportive atmosphere but I need your help. Please pledge for A Country to Call Home to show your support for young refugees and asylum seekers the world over. 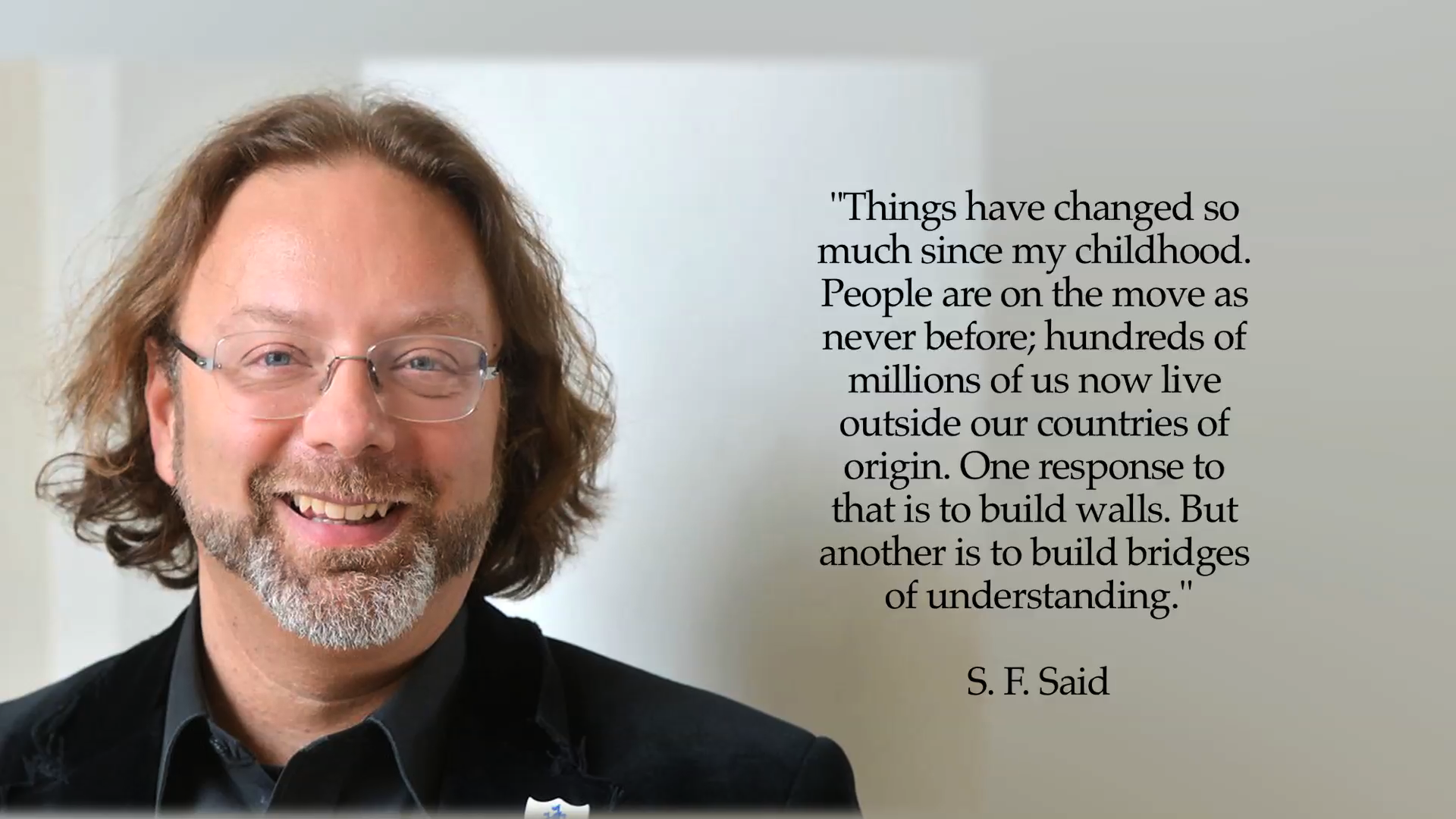 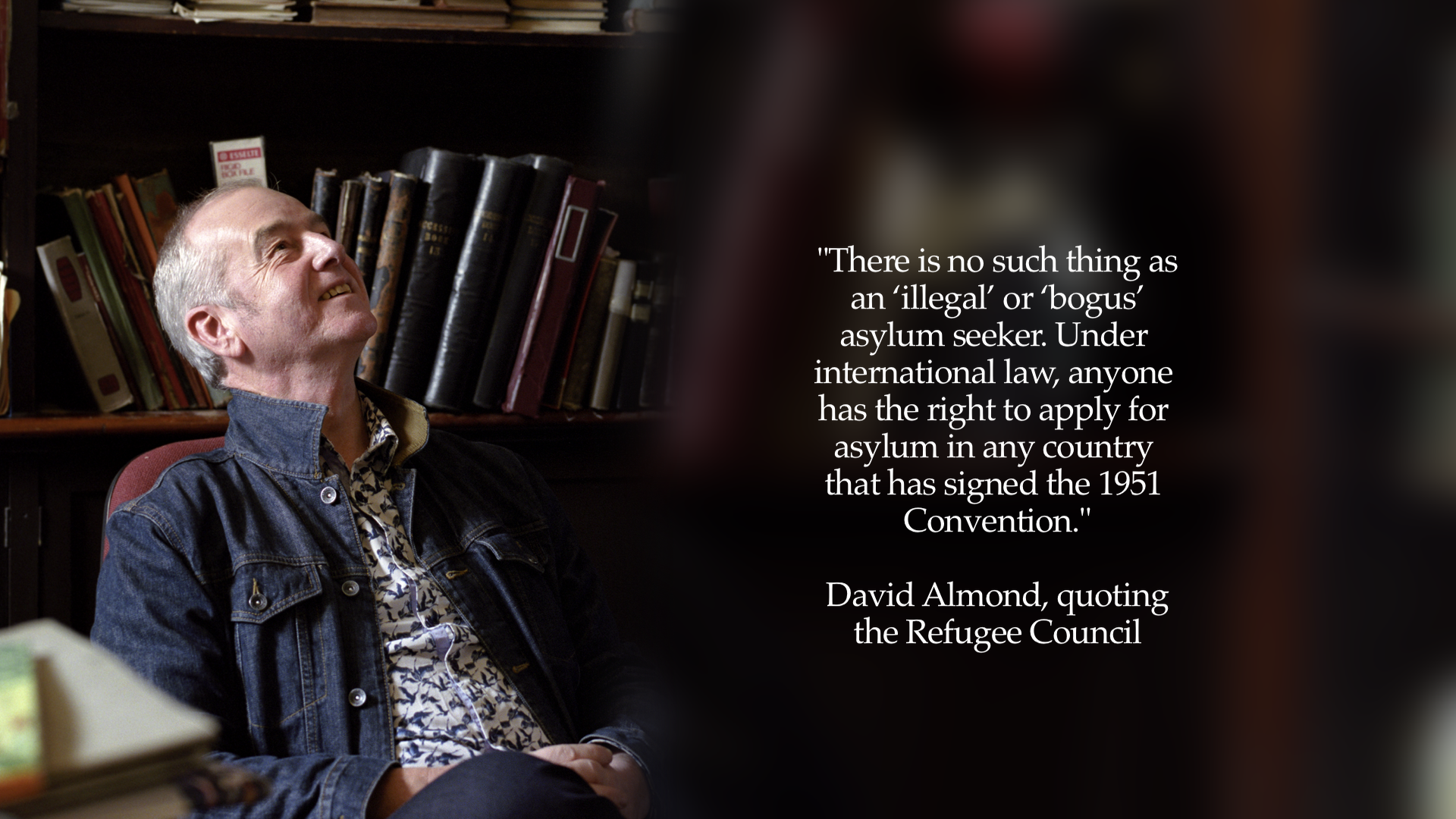