This is Tom Whipple of The Times newspaper. 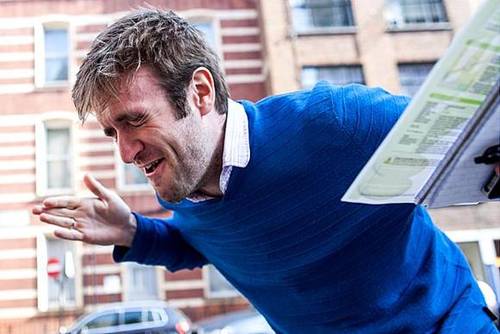 The reason he looks like that is because he's just experienced some painful problem-solving from Japan.

A couple of years ago, I was taking part in a press event for the 2012 Ig Nobel Prizes UK tour. The Ig Nobels, if you're not familiar with them, are awarded every year, just after the Nobels, to 'science that first makes you laugh, then think'. The big gala ceremony at Harvard Uni every year is a fantastic and hilarious affair and the Ig Nobel winners are presented their prizes by real Nobel laureates. This takes place in the Autumn. Then, in the Spring of the following year, the Ig Nobels' founder, my good friend Marc Abrahams, scoots across the Atlantic to do a whistlestop European tour of mini Ig Nobel events. I usually do a talk at one or more such events. 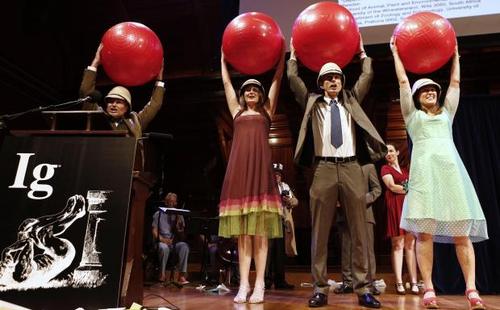 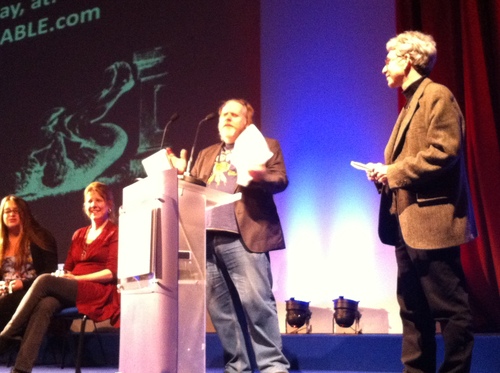 Ig Nobels are awarded to quirky science projects that seem, at first glance, to be ... well ... odd. For example, at one event, I had to read from a paper in which scientists had tested the motility of live human sperm when doused in different kinds of Cola. No, really. Is this is what we pay our taxes for??

Ah, but before you go writing letters to the Daily Mail, let me explain ...

You see, putting the laughter and umbrage aside, there are some serious issues being explored here. It turns out that in some Third World countries (and we've heard stories from the USA too) there's a persistent story going around that doucheing with Cola after unprotected sex can act as a post-coital contraceptive. The researchers wanted to know if there was any truth to the story. There wasn't. As the result, the World Health Organisation and other charity organisations can now advise people that it categorically doesn't work. That's what the Ig Nobels are all about. Laugh first. Think later. Serious, if weird, science. 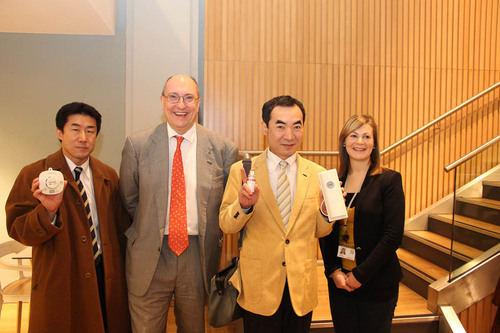 In 2012, an Ig was awarded to Dr Makoto Imai and Dr Hideaki Goto (seen above with the London Science Museum's Roger Highfield and Jessica Bradford) whose research into 'what smells will wake you up' had led to the discovery that a potent aerosol made from the pungent Japanese horseradish Wasabi will irritate the mucus membranes to such a degree that you have no choice but to wake up.

The practical application of this?

A fire alarm for the deaf. 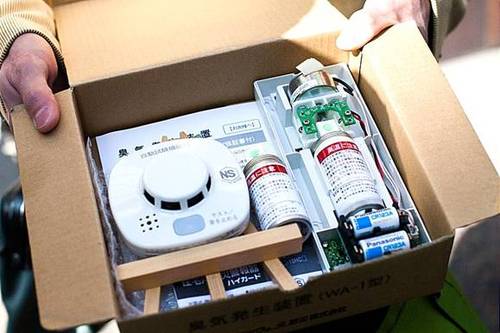 You can see from Tom's reaction that even the slightest puff from the Wasabi fire alarm is enough to get you spluttering. If you'd like to see his reaction in full, click on this link to see a video taken at the time by Faraz Mainul Alam. Hilarious!

More on the Ig Nobels here.

The book got a nice boost today after some Twitter promotion from two splendid acquaintances of mine, Richard Osman and Graham Linehan. 42% and rising!

We'll be halfway there in no time and then you'll be able to read about more brilliant problem-solving like this!