From Glasgow to Shangri-La: the meals that made my year

In his 25th year of writing for the FT, Nicholas Lander shares his highlights from around the globe

Towards the end of lunch with Jesus Adorno, the genial face of Mayfair’s Le Caprice for more than 30 years (and director of Caprice Holdings), he leant across the table and said, “Nick, you know, I’ve come to the conclusion that in the restaurant business today, it has never been more challenging for the restaurateur and nor has there ever been a better time to be a customer.”

The factors behind Adorno’s analysis are many: rents, food costs and red tape are all mounting up. Next month, for example, the EU Food Information for Consumers Regulation will come into force in the UK, obliging restaurants to list potential allergens in their food.

Diners, meanwhile, are increasingly knowledgeable and discriminating. And yet for those without a celebrity surname, attempting to reserve a table at a glamorous restaurant at 7.30pm or 8pm does not get any easier, despite the growing number of good restaurants. The observation made by an Englishwoman living in New York that “making a reservation in a restaurant has become this city’s latest blood sport” is ever more pertinent in London, too.

As I looked through my notes on the restaurants that I have been fortunate enough to eat in during my 25th year writing this column, it was not just the memories of all we ate and drank that came to mind. Each place also evoked a single, colourful, indelible image. 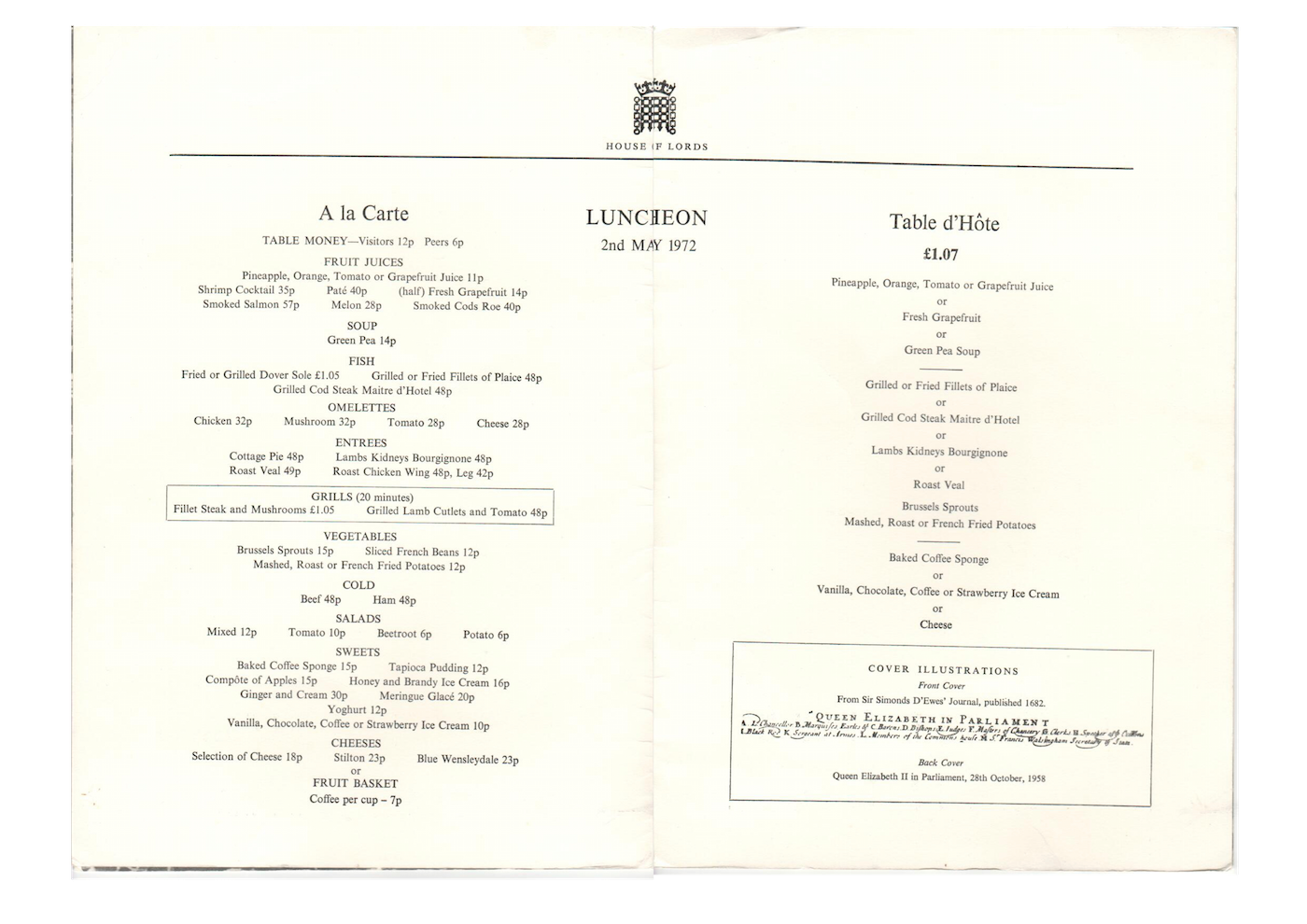 
Sunday lunch in Paris with fellow FT writer Simon Kuper and his wife at Fish La Boissonnerie on the Left Bank was great fun. But the most impressive sight, as we left, was its young British chef Ollie Clarke sitting down at 3.30pm with two sous chefs to write studiously that night’s dinner menu.

One of those chefs, Romain Roudeau, was to provide another strong image several months later, after he had moved on to occupy the one-man kiosk that is the small kitchen at the back of Juveniles, also in Paris, which he now runs with his partner, Margaux Johnston.

Bertrand Bluy and Arnaud Donckele are two more proud Frenchmen at the helm of two very different restaurants: Bluy oversees the sparkling Bistroy Les Papilles in Paris while Donckele runs the pass of his kitchen at La Vague d’Or in St Tropez, with inspiration from the produce of the surrounding Var département.

Across the border in Spain, it was nature’s ingredients that left their mark: the jingle of cowbells as the sun set on the Pyrenees before a dinner expertly cooked by Oriol Rovira at Els Casals, his family hotel and farm outside Sagàs; the cool cellars under the Fonda Sala restaurant in Olost that have allowed the Sala family to compile such an alluring wine list over the past 50 years; and the waves relentlessly crashing on to the rocky shore just below the El Burgado fish restaurant in northern Tenerife.

History imposed itself in Italy, where sitting and watching the young teams behind the food stalls in Florence’s newly reopened Mercato Centrale was almost as enjoyable as the Tuscan food on offer. And nothing, I hope, will ever change at Trattoria Sostanza, close to the river Arno, where the walls of a narrow dining room are plastered with Italian sporting heroes.

The history on show over a Sunday dinner at La Ruota above the town of Moneglia, on the Ligurian coast just north of the Cinque Terre, was more personal. It is rare to meet a restaurateur – in this case also the chef – who tells you that he was actually born in the restaurant that he now runs with great aplomb. And here the view was equally characterful, as the sun considerately set over the Mediterranean, lighting up the hills beyond.

With one exception – our lunch at The Hive Beach Café in Bridport, Dorset, where the waves visible outside resembled Pacific rollers because of the storms last February – my most memorable meals around the United Kingdom were the result of strong, clear-sighted individuals.

There was the sense of fun (and the fish menu) that architect John Macleod created within the narrow confines of Crabshakk, Glasgow; the technical dexterity of chef Mark Greenaway in his eponymous Edinburgh restaurant; and, in Wales, the welcoming food and hospitality extended by Matt and Lisa Tebbutt at The Foxhunter, Nantyderry, not too far from the wit and culinary wisdom dispensed by Shaun and Anja Hill at The Walnut Tree Inn, Llanddewi Skirrid.

This essential team spirit was also on show across London in varying forms. A return visit to the Chiltern Firehouse illustrated the winning combination of Portuguese chef Nuno Mendes and Romain Audrerie, his French sommelier, while the opening of the Israeli-inspired Palomar in Soho showed just what pleasure “schmooze” and vibrant Mediterranean cooking can deliver.

As an admirer of Japanese food, I was delighted by my experiences of watching Takashi and Hitomi Takagi working together at their Shiori restaurant, which seats only 16, and the even smaller, even more costly Araki, recently opened by Mitsuhiro and Yoko Araki.

My trip to Asia took me to restaurants run by equally determined individuals. Duddell’s in Hong Kong’s Central district, the latest from restaurateur Paulo Pong, serves classic Cantonese food; Chao Shan Cuisine in Singapore, overseen by the indefatigable Nancy Seah, contrasts with its spicier Teochew cooking. In Shanghai, I admired the lines of hard-working chefs in their immaculate whites making endless quantities of delicious dumplings at a branch of the remarkable Din Tai Fung; and enjoyed a meal at the family-run Jesse, still apparently the most sought-after reservation in that burgeoning city.

But the strongest image of all resonates from a restaurant where reservations are neither made nor taken, where the young chef’s duties involve running round the tables after her baby son, and where our lunch of cucumber salad with chillis, dumplings, and chicken with mushrooms and rice cost £20.50 for eight. The added charm of the Shandong Savoury Wheaten Food Restaurant is that it is in downtown Shangri-La in Yunnan province, China, with the snow-capped Himalayas leading in the distance to Tibet. 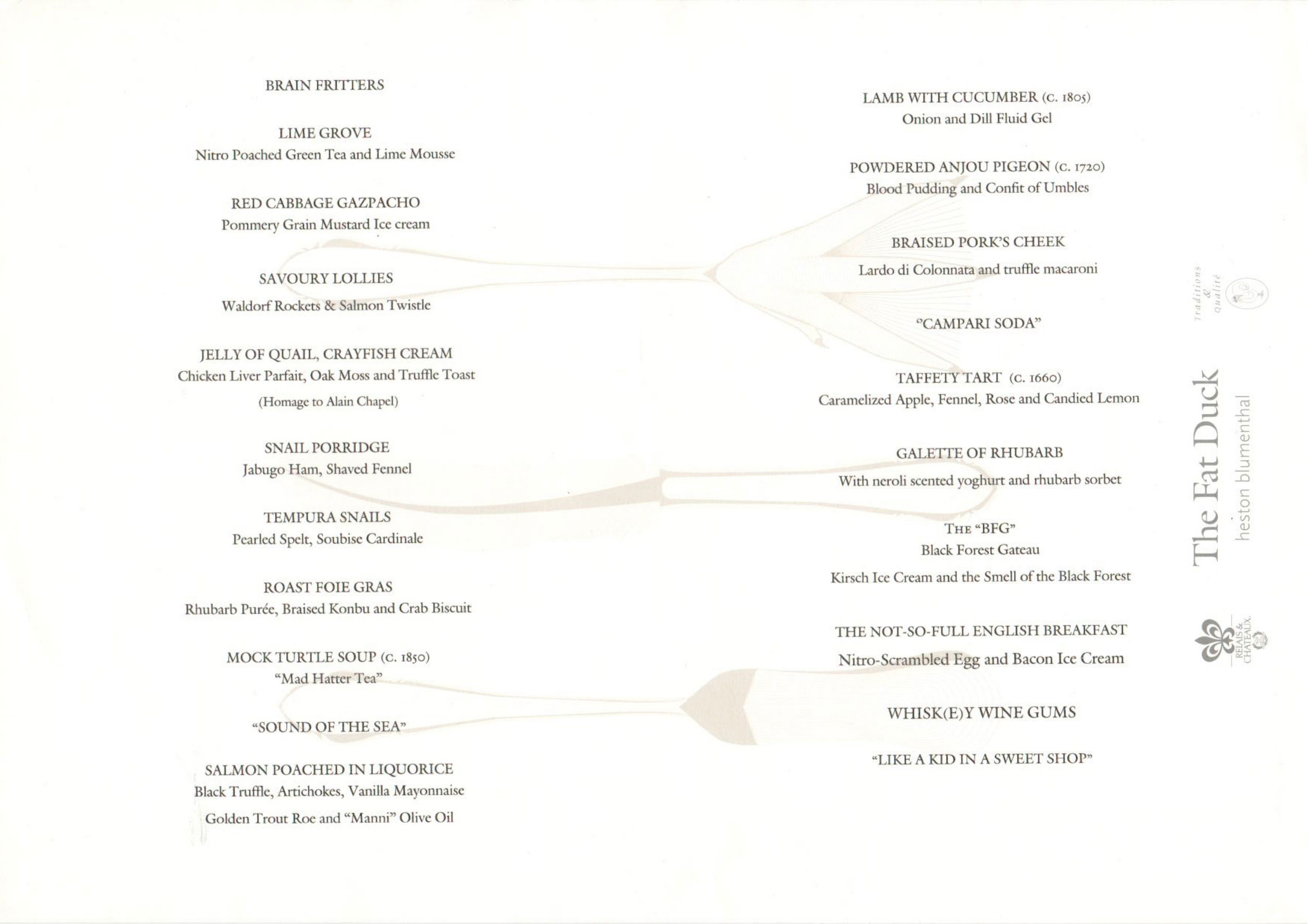