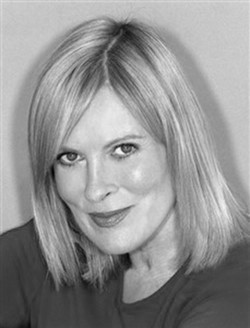 Victoria Nixon from Barnsley, Yorkshire was 18 when discovered by the late Helmut Newton who photographed her for Vogue. This launched her international modelling career and she was named the Daily Mail’s ‘Face of 1968’. After her family died tragically, she became an award-winning advertising copywriter, television producer and magazine editor. She opened the first deli in the UK to ban plastic packaging in the ‘90’s and in 2002 her first book ‘Supermodels’ Beauty Secrets’ was published, followed by ‘Supermodel’s Diet Secrets’ in 2004. Now she’s the Co-founder & Managing Director of a British company which designs/manufactures humanitarian aid products used worldwide. Head Shot is her latest book.

Espressos for kicks, wine after six

Victoria Nixon on travelling the world and returning to Barnsley