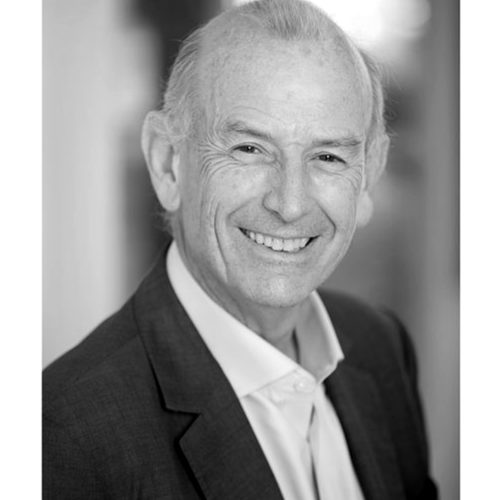 Tim Clark spent a large part of his career working as a lawyer at one of the world's leading firms, specialising in mergers and acquisitions and corporate work, and ultimately becoming Senior Partner. Since retiring as a lawyer, Tim has taken on board positions in a number of corporate, arts and charitable organisations, and senior advisory roles at a number of international think tanks. He lives in London with his wife, close to their two sons.

True courage, The Silence of the Lambs and love in a time of war