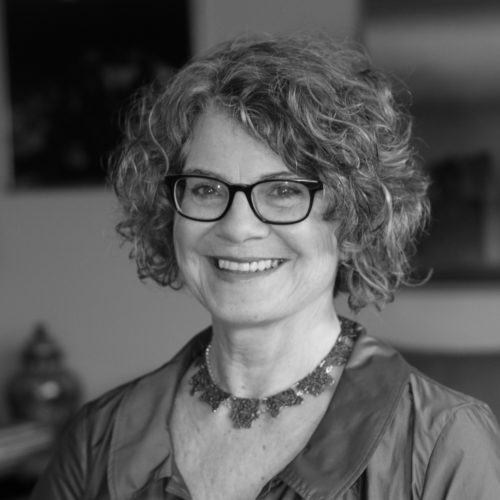 Sólrún Michelsen (1948) made her debut in 1994 with the short stories collection for children, 'Tom Cats from Argir' ('Argjafrensar'), and has since published several books for children as well as poetry and short stories collections. She was awarded the Faroese Children's Literature Award in 2002. In 2004 she published her first novel for adults, 'Themes with detours' (Tema við slankum'), for which she was awarded the Faroese M.A. Jacobsen Literary Award and which has been published in Denmark, Norway and Germany. Her latest novel, 'Beyond March' ('Hinumegin er mars'), from 2013 is a gripping novel about a woman caring for her elderly mother with dementia. The novel was nominated for the Nordic Council Literature Prize in 2015 and has been published in Denmark and Norway in 2017.

Some People Run in Shorts

The divided self and inner hauntings feature in this creepy short story about a man who can't stop running.