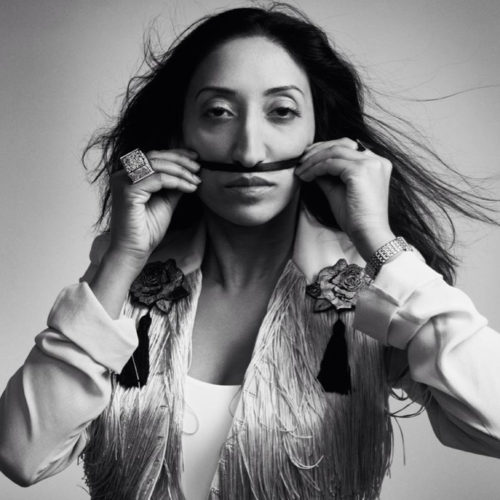 Shazia Mirza is an award winning British stand up comedian and writer who has performed all over the world. Her sell out tours include; Norway, Sweden, Denmark, France, Germany, Switzerland, India, Pakistan, Singapore, Indonesia, Hong Kong, Cambodia and Kosovo. Shazia’s TV work includes ‘Celebrity Island with Bear Grylls’, ‘Loose Women’ and ‘Top Gear’; her radio appearances include ‘The Graham Norton Show’, ‘Woman’s Hour’' and ‘A Good Read’. Listed by The Observer as one of the 50 funniest acts in British comedy, Shazia is also a winner of the prestigious PPA Awards as 'Columnist of the Year’ for her writing in The New Statesman. Other publications she writes for include The Guardian, The Financial Times, Chicago Tribune, and Loaded magazine.

Oh, what a rotten bunch of coconuts