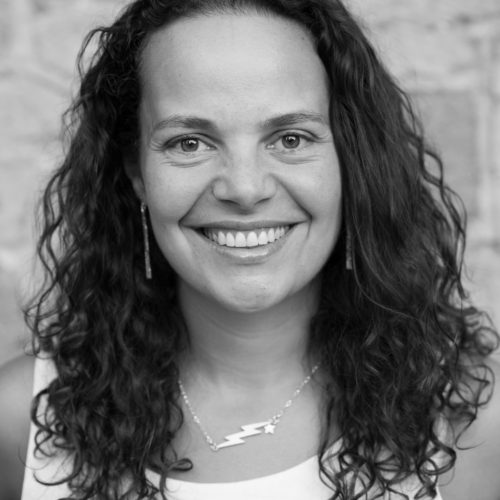 Sarah is the Regional General Counsel for WeWork. Whilst in her previous role as Chief Legal Officer of Kentucky Fried Chicken, she helped to steer the company successfully through the #chickencrisis of 2018, when a distribution failure led to the closure of the majority of the KFC restaurants in the UK. Sarah has been listed on The Lawyer Hot 100 List 2019, the General Counsel Powerlist 2019 and 2016, and was the winner of the UK In-House Lawyer of the Year award in 2014. Sarah is a sought-after speaker at legal conferences around the world, and is recognised for her authenticity and courageous leadership. Sarah serves as a trustee of the social justice charity, NACRO, of the start-up charity, Sal's Shoes, and is the Executive Sponsor of the 'Women of WeWork' group. She lives in Surrey with her husband, two incredibly chatty daughters, and her enormous dog, Otto.