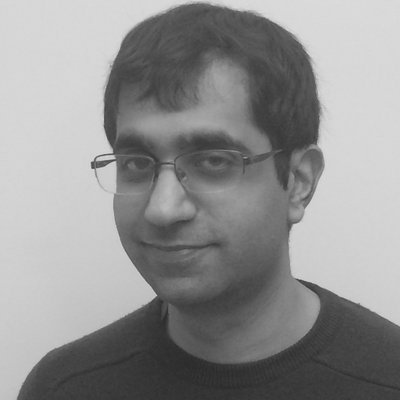 Sameer Rahim works at Prospect Magazine, where he mainly deals with arts and books coverage. Previously he has worked at The Daily Telegraph and the London Review of Books. In 2013 he won a William Hazlitt Prize for his essay on new theories about the origins of Islam, "In the Shadow of the Scroll." He is a judge for this year's Costa Poetry Book Prize, and in 2019 has a novel coming out from John Murray.