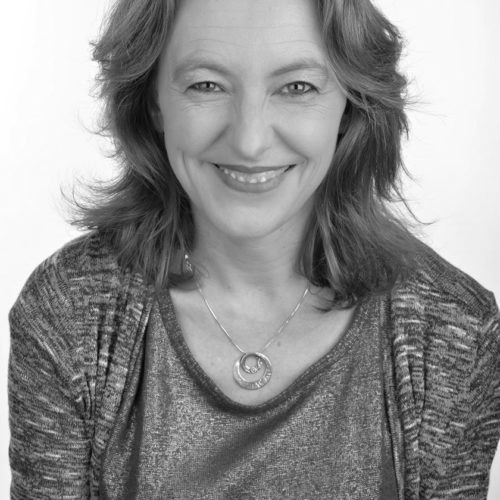 Rosie Wilby is an award-winning comedian who has appeared on BBC Radio 4’s Loose Ends, Summer Nights, Four Thought, Midweek, The Human Zoo and Woman’s Hour as well as at the festivals Glastonbury, Secret Garden Party, Green Man, Larmer Tree and Latitude. She was a finalist at Funny Women 2006 and Leicester Mercury Comedian of the Year 2007; she’s been touring acclaimed solo shows internationally ever since, performing in New York, Los Angeles and Sydney and building a global word-of-mouth army of fans. A 2014 Mslexia finalist and 2016 LAMBDA fellow, Rosie has had articles published in The Sunday Times, The Guardian, The Independent, New Statesman, Diva and more.

We are increasingly living in alternative relationship models but how do these compare to monogamy?