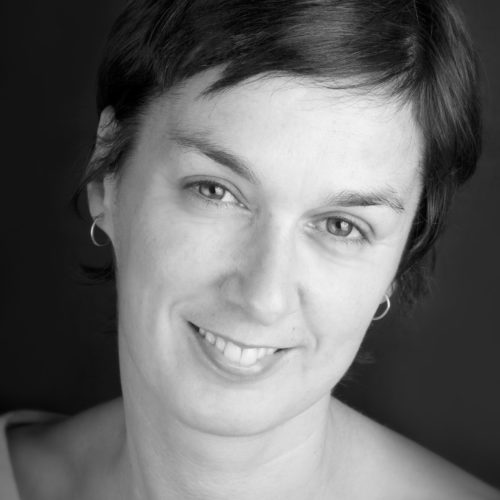 Rose George is the author of A Life Removed: Hunting for Refuge in the Modern World, The Big Necessity: Adventures in the World of Human Waste, which was judged one of the best books of 2008 by the Economist, and one of the top ten science books of the same year by the American Library Association, and Deep Sea and Foreign Going: Inside Shipping, the Invisible Industry that brings you 90% of Everything, which was a Radio 4 Book of the Week, and won the Mountbatten Maritime Award. Rose writes frequently for the Guardian, New Statesman, Scientific American, and many others, and her two TED talks, on sanitation and seafaring, have had nearly 3 million views. She lives in Leeds.

Life-giving, frightening, complex, disgusting... Rose George on the bloody business of what's in our veins.