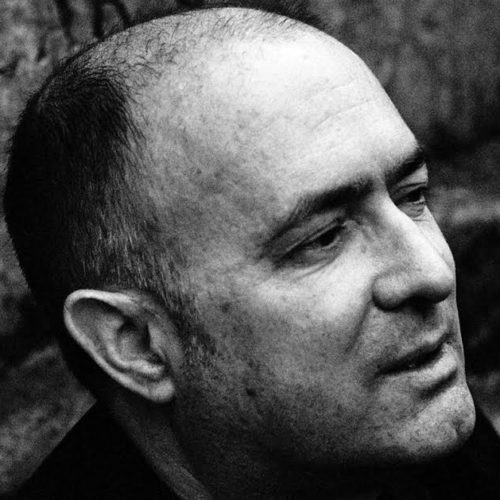 Roger Clarke was born in 1963 and after being fostered and adopted grew up in a haunted house in the Isle of Wight before attending Magdalen College at Oxford University. In 1992 he wrote an opera libretto on the subject of Rimbaud for ENO and Almeida theatre and was for many years a film critic on The Independent newspaper. His book A Natural History of Ghosts is published by Penguin and has been translated into many languages, including Japanese and Korean.