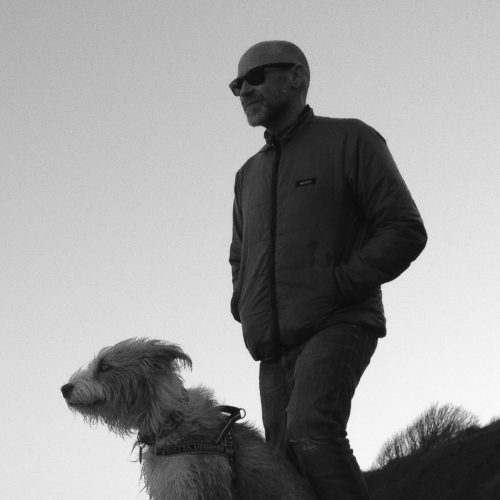 Rich Hardy has been a professional environment and animal protection activist for over 25 years. He has led campaigns for some of Britain’s most creative and successful non-profit organisations including Surfers Against Sewage, cleaning up Europe’s coastlines and starting their fight against ocean plastic, and Veganuary, a pledge campaign that inspired a quarter of a million people to try a vegan diet in 2019. But all the while, over the course of two decades, he’s been going undercover to document animal suffering, for human gain. His images and testimony have fuelled the work of over twenty international animal protection organisations. His high-risk endeavours saw him awarded a prestigious Daily Mirror 'Special Recognition' Animal Hero Award in September 2019.

Giving a voice to the voiceless

Why surfing helps my writing life, but buzzards do not