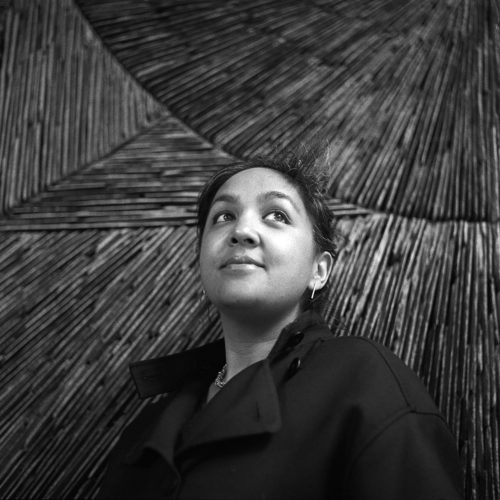 Preti Taneja’s debut novel, 'We That Are Young' (Galley Beggar Press) is a fierce appropriation of Shakespeare’s 'King Lear' set in contemporary India. It is the winner of the Desmond Elliott Prize 2018 and has been nominated for several other literary awards. Preti has a background in journalism and advocacy. She has trained disadvantaged young people from across the UK in media skills, and worked extensively with refugees in Jordan and those affected by war in Rwanda, Syria and Kosovo. She broadcasts on world literature and culture for the BBC; her writing has been published in the Guardian and New Statesman. Preti teaches writing in prisons, and at the Centre for Human Rights in Practice at Warwick University. She is the co founder and editor of Visual Verse, the online anthology of art and words.

Preti Taneja adapted a part of the 'Mahabharata' for the stage.

Why the novelist returns to JM Coetzee's 'Disgrace' and how it gives her the courage to write 'whatever I want to'.