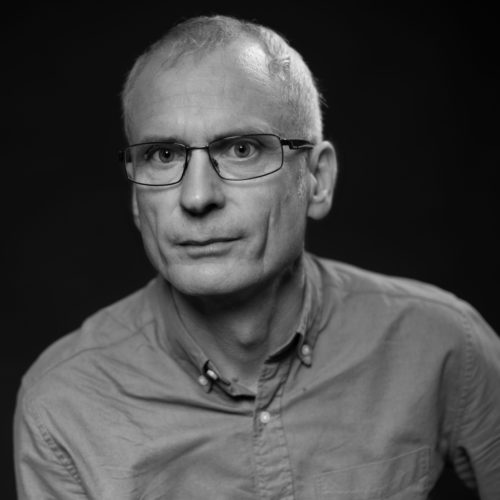 P.J. Whiteley was born in Bradford, West Yorkshire in 1962, but attended schools in different parts of the UK. He has been a professional writer since summer 1988, working initially in trade magazines. Since 1997 his journalism, and latterly non-fiction titles, have been on the subject of business management, with a focus on research that supports an enlightened alternative to treating people as ‘resources’. His first novel, Close of Play (Urbane Publications, 2015) was described by the Church Times as ‘well written and above all well observed’. Marching on Together (Urbane, 2017) received a cover quote from Louis de Bernières.

A writer’s life of two halves

PJ Whiteley on reading Camus in the original French