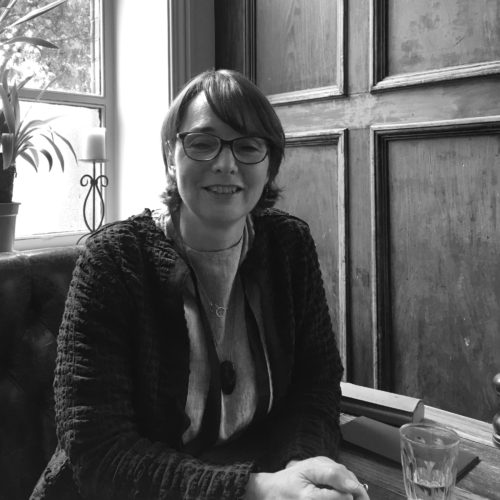 Phyllis Richardson is a native of Southern California and studied English literature at the University of California, Los Angeles. She moved to London in 1992 and completed an MA in Anglo-American Literary Relations at University College London. Her book House of Fiction (2017) brings together her interests in architecture/houses and English literature. She has written several books on design and architecture, including the highly successful XS series, Nano Houseand Superlight. She has written literary reviews and on urban development and travel for print magazines and newspapers, including the Financial Times weekend the Observer, the TLS and other journals. She teaches and coordinates the Foundation Year in English Literature at Goldsmiths University in London. She is currently at work on a book based on the life of a woman who lived in her North London house in the late 19th century.