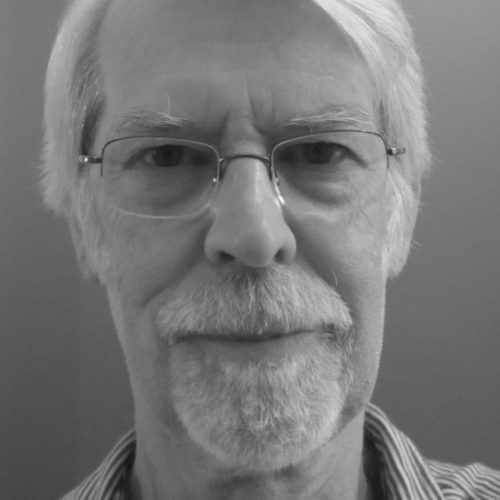 Peter Forbes is a science writer whose work has appeared in Aeon, The Guardian, The Independent, The Times, Scientific American, New Scientist, and New Statesman, among others. His book Dazzled and Deceived: Mimicry and Camouflage (Yale, 2009) won the 2011 Warwick Prize for Writing. His latest book, co-authored with sculptor Tom Grimsey, is Nanoscience: Giants of the Infinitesimal (Papadakis, 2014).

The Far Right’s milking of progress…

A science writer investigates the myth of colonial superiority and the link between land and lactose tolerance.

A new age of ignorance?

Has society's focus on pop culture turned us off our appreciation of science?