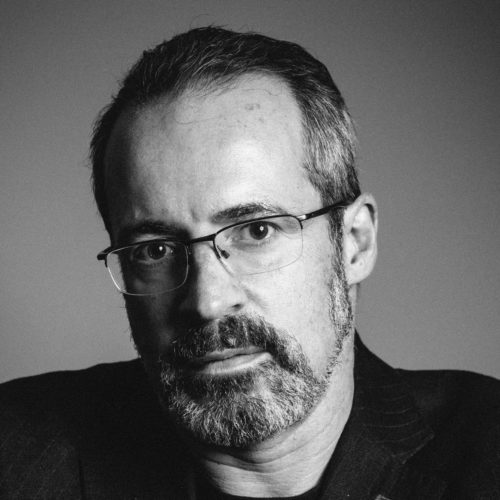 Academic, editor, cricketer and sometime rock and roll guitarist, Pete played guitar onstage with a worldwide heart throb (twenty years after they were in their prime), mixed sound for a show involving dancing snowmen, was thrown out of military academy, and painted houses before settling down with a nice book and a glass of single malt. He holds a PhD on Francis Bacon (the other one) and was diagnosed with Young Onset Parkinson’s Disease at 40, since when he has published Slender Threads: a young person’s guide to Parkinson’s disease and The Country House Cricketer. His writing has appeared in publications from The Guardian to Guitar & Bass Magazine. He teaches early modern things at Oxford, edits them in the Netherlands, and cooks a mean puttanesca. His proudest hour was being interviewed on Test Match Special. He lives between Leiden and Brighton with his partner Dr. Nadine Akkerman, the award-winning author of Invisible Agents, who supplies him with extra historical expertise and keeps asking if they can have a cat now, please.

On writing in a pub, with Parkinson's, two-fingered, about pie