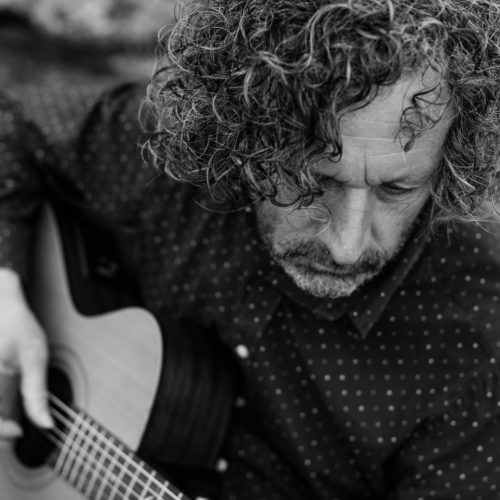 Paul Dodgson is a writer, musician, teacher and radio producer who has written nineteen plays and stories for BBC Radio 4, drama documentaries for BBC2 and Eastenders for BBC1. He has written plays for young people and music and lyrics for five musicals including The Nutcracker at Theatre Royal Bath and Nuffield Southampton. Paul has made 400 programmes for all BBC radio networks, taught creative writing around the world and was writer-in-residence at Exeter University. After thirty years of regret and stage fright, Paul became a singer-songwriter in 2016 and went out on the road not taken.

The triumph of hope