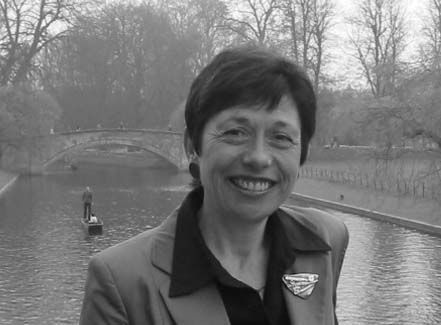 Patricia Fara lectures in the history of science at Cambridge University, where she is a Fellow of Clare College. She is the President of the British Society for the History of Science (2016-18) and her prize-winning book, 'Science: A Four Thousand Year History' (OUP), has been translated into nine languages. In addition to many academic publications, her popular works include 'Newton: The Making of Genius' (Columbia University Press), 'An Entertainment for Angels' (Icon Books), 'Sex, Botany and Empire' (Columbia University Press), and 'Pandora's Breeches: Women, Science and Power in the Enlightenment' (Pimlico). She appears regularly in TV documentaries and radio programmes such as BBC Radio 4's In our Time. She contributes articles and reviews to journals including History Today, BBC History, New Scientist, Nature and the Times Literary Supplement.

Brilliant women remembered: A Lab of One’s Own

An exclusive extract from Patricia Fara's forthcoming book which records the lives of the formative female heroes of science.