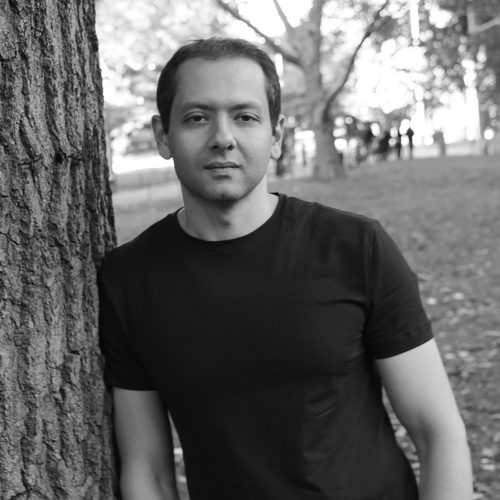 Omar El Akkad is a Canadian-Egyptian journalist and writer. Born in Cairo, he grew up in Doha and moved to Canada at the age of 16. He was a staff reporter for The Globe and Mail for a decade, where he covered the War in Afghanistan, military trials at Guantanamo Bay and the Arab Spring in Egypt. He has also been a correspondent for the western United States, where he covered Black Lives Matter. His first, critically acclaimed novel, American War, was published in 2017 and it was shortlisted as a finalist for the 2017 Rogers Writers' Trust Fiction Prize. He lives with his wife and daughter in Portland, Oregon (photo by Michael Lionstar).