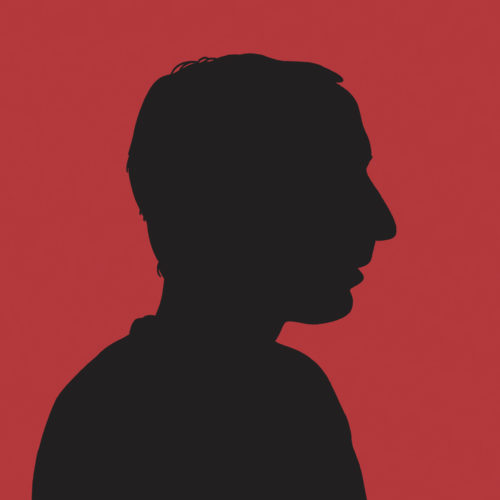 Nick Drnaso was born in 1989 in Palos Hills, Illinois and now lives in Chicago. He is the winner of the Prix Revelation at Angouleme 2018. He has contributed to several comics anthologies and has been nominated for three Ignatz Awards. His debut graphic novel, Beverly, received the LA Times Book Prize for Best Graphic Novel (self portrait by Nick Drnaso).