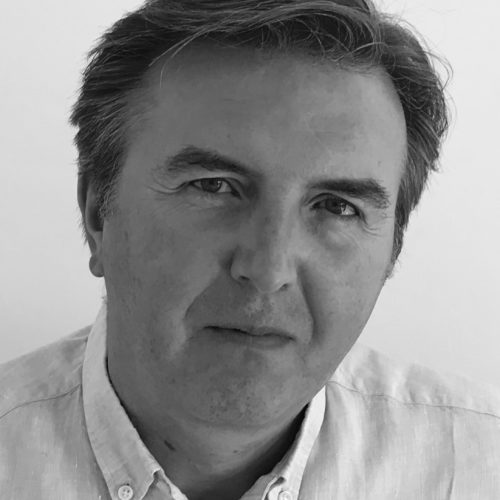 Nick Cook is an author, journalist, broadcaster and entrepreneur. In 1986, he joined the world-renowned Jane’s Defence Weekly as a reporter, rising quickly to become Aviation Editor, a position he held until 2005. His first novel, Angel, Archangel, was published in 1989 to critical acclaim. Cook’s first non-fiction title, The Hunt For Zero Point, followed in 2001, reaching Number 1 in Amazon’s non-fiction charts. He has also written, hosted and produced two documentaries about the world of aerospace and defence – Billion Dollar Secret and an Alien History of Planet Earth. He lives and works in London with his wife and two children.

True courage, The Silence of the Lambs and love in a time of war