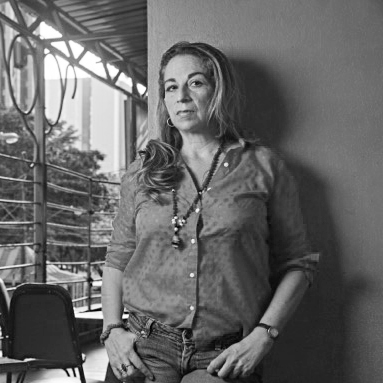 Reinventing the ménage à trois for the feminist age

Threesomes often revolve around the libido of 'one great man'. Can they work for women as well?

How to write about… sex