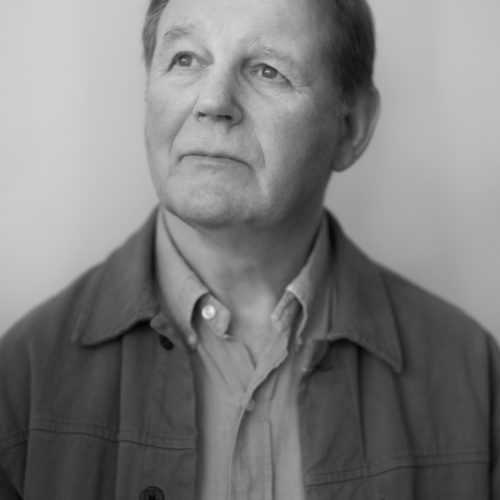 Michael Morpurgo, began writing stories in the early 1970s, in response to the children in his class at the primary school where he taught in Kent. He was appointed Children’s Laureate in 2003, a post he helped to set up with Ted Hughes in 1999. He was awarded an OBE in 2007 and a Knighthood in the New Year’s Honours in 2018 for services to literature and charity. Morpurgo is the author of over 130 books, five of which have been made into films. He also writes his own screenplays and libretti for opera. His 1982 novel, War Horse, was made into an award winning play (2007) and an acclaimed film (2011). His recent publications include A Medal for Leroy (2012), Half a Man (2014) and An Eagle in the Snow (2016). With his wife Clare, he set up the charity Farms for City Children, which offers children and teachers from inner-city primary schools the chance to live and work in the countryside for a week. www.farmsforcitychildren.org www.michaelmorpurgo.com

‘Grown-ups are children, even though they might forget or deny it’