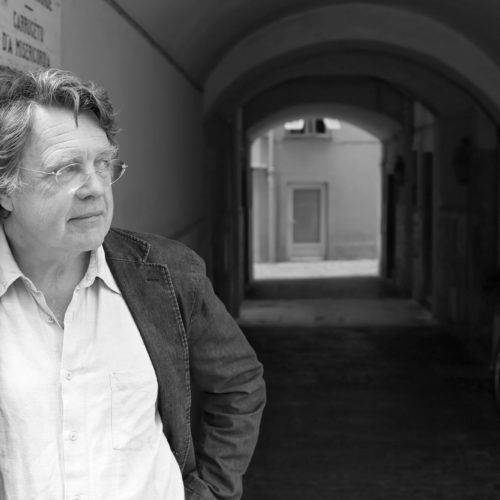 Merlin Holland is an Oscar Wilde specialist and the writer’s only grandson. He studied modern languages at Oxford University and worked in the paper industry and in publishing before he decided to research his grandfather's life and works, leading him to study the Irish writer for over thirty years. He became the author and editor of several notable works: The Wilde Album (1997) which reveals hitherto unpublished photographs of the Irish writer, Coffee with Oscar Wilde (2007), an imagined conversation with his grandfather, and A Portrait of Oscar Wilde (2008), which approaches Oscar Wilde through new manuscripts and letters. Merlin Holland also edited The Complete Letters of Oscar Wilde (2000), and Irish Peacock and Scarlet Marquess (2003) the first complete transcript of the libel trial which Wilde instigated against the Marquess of Queensberry and which ultimately led to his own downfall and imprisonment.

How and why did Oscar Wilde alter the original manuscript of Dorian Gray?