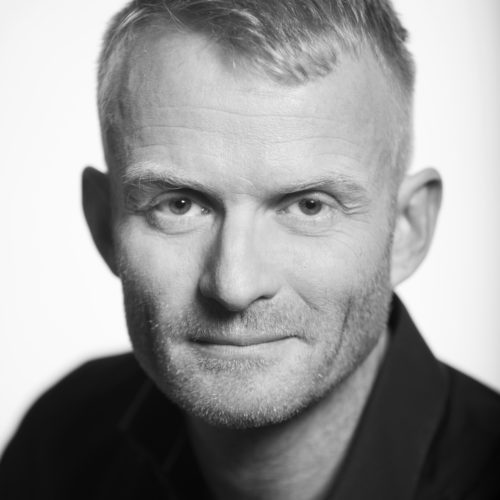 Matt Cain was born in Bury and brought up in Bolton. He spent ten years making arts and entertainment programmes for ITV before stepping in front of the camera in 2010 to become Channel 4 News’ first ever culture editor. His debut novel, Shot Through the Heart, was published in 2014 and his second, Nothing But Trouble, followed in 2015. As a journalist he's contributed articles to all the major UK newspapers and in Spring 2018 he stepped down as Editor-in-Chief of Attitude. He lives in London.

Matt Cain on his heroes, villains and why laptops over pen and paper wins every time.