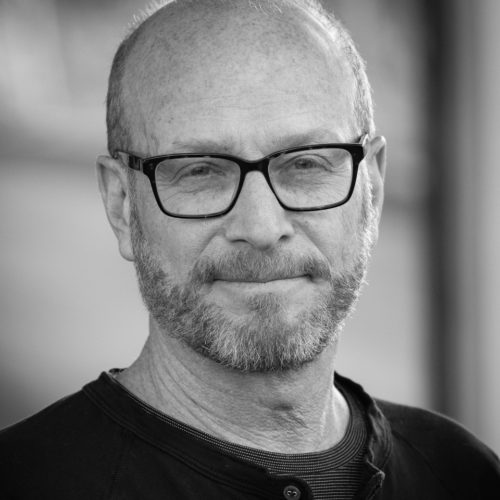 Mark Kamine has written for the Times Literary Supplement, The Wall Street Journal, The Believer and The New York Times Book Review. The River in the Living Room, a chapbook of his stories illustrated by James Pyman, was published in 2008. He works in the film business, where he has been an executive or co-producer on 21 Bridges, Brad’s Status, American Hustle, Silver Linings Playbook and other movies.