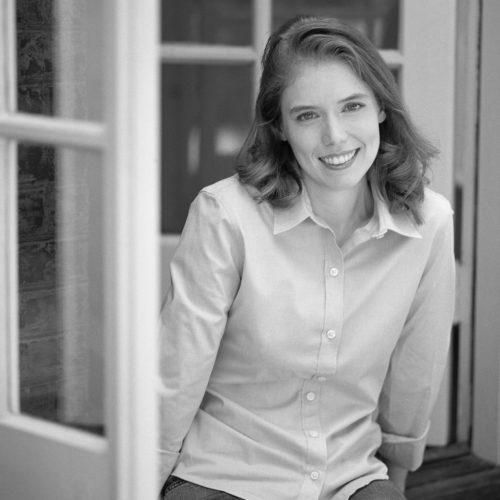 Madeline Miller is the author of The Song of Achilles, which won the Orange Prize for Fiction 2012, was shortlisted for the Stonewall Writer of the Year 2012, was an instant New York Times bestseller, and has been translated into twenty-eight languages. She holds an MA in Classics from Brown University, and has taught Latin, Greek and Shakespeare to high school students for over a decade. She has also studied at the University of Chicago’s Committee on Social Thought, and at Yale School of Drama. Her essays have appeared in publications including the Guardian and Wall Street Journal (Photograph by Nina Subin)

A modern witch in an ancient world

How Madeline Miller set Circe at the centre of her epic and made Odysseus the cameo.

By Madeline Miller and Isobel Kieran