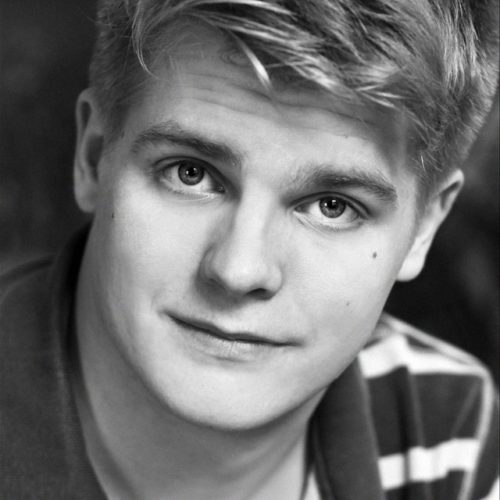 Lucien Young is a comedy writer who has worked on various TV programmes, including BBC Three's Siblings and Murder in Successville. He was born in Newcastle in 1988 and read English at the University of Cambridge, where he was a member of the world-famous Footlights Club. His previous books are Alice in Brexitland, Trump's Christmas Carol, The Secret Diary of Jeremy Corbyn and The Secret Diary of Boris Johnson, Aged 13¼.