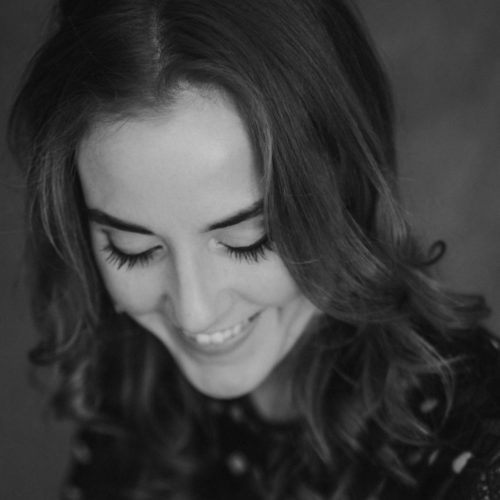 Louise O'Neill is a feminist and outspoken voice for change whose novels Only Ever Yours and Asking for It helped to start important conversations about body image and consent. Asking for It won Book of the Year at the Irish Book Awards 2015 and stayed in the Irish Top Ten fiction chart for over a year. Only Ever Yours won Newcomer of the Year at the Irish Book Awards and the Bookseller YA Prize. Film/TV rights have been optioned on both books. Louise lives and works in West Cork, Ireland. She contributes regularly to Irish TV and radio, and has a weekly column in the Irish Examiner. She has just published her third novel, Almost Love (Photo by Anna Groniecka).

As Ireland took a referendum on its strict abortion laws, one writer presented powerful reasons for overturning the 8th Amendment.