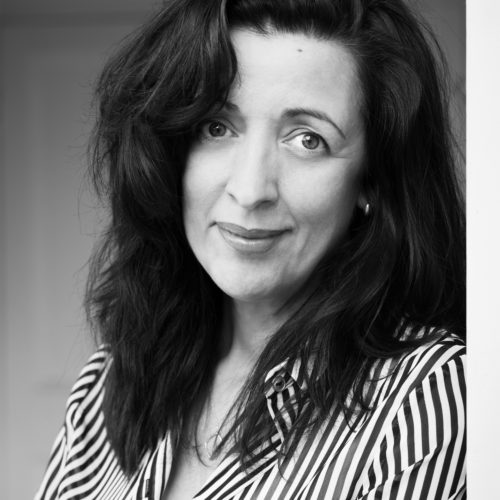 Louise Doughty is the author of eight novels, most recently Black Water, which was published in 2016 to critical acclaim in the UK and US where it was nominated as one of the New York Times Notable Books of the Year. Her previous book was the Top Ten bestseller Apple Tree Yard, adapted for BBC One as a four-part series starring Emily Watson. Her sixth novel, Whatever You Love, was shortlisted for the Costa Novel Award and longlisted for the Orange Prize for Fiction. She has also won awards for radio drama and short stories, along with publishing one work of non-fiction, A Novel in a Year, based on her popular newspaper column. She is a critic and cultural commentator for UK and international newspapers and broadcasts regularly for the BBC. She lives in London (Photo by Yves Salmon.)

Shelfie: the bestselling author talks about diversity on her bookshelves and why she never lends books.