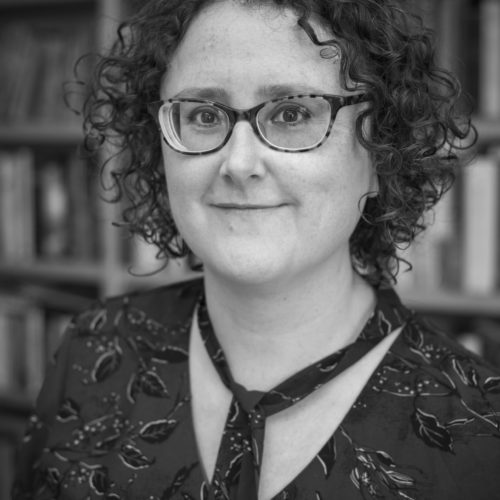 Liz Hyder is a writer, creative workshop leader and freelance arts PR Consultant. She has been part of Writing West Midlands’s Room 204 writer development programme since 2016. In early 2018, she won The Bridge Award/Moniack Mhor's Emerging Writer Award. Bearmouth is her first novel. A past member of the National Youth Theatre, Liz has a BA in Drama from the University of Bristol and is on the board of Wales Arts Review. Previously, she’s developed a pilot series with Channel 4 Scotland, collaborated with the E17 Shadow Puppet Theatre for the Cultural Olympiad and been runner-up of the Roy W Dean Writers’ Grant (International Writing Award). She worked in BBC publicity for six years on everything from EastEnders, Holby and Casualty to Radio 4 and arts TV. Since going freelance, she has been shortlisted for and won various PPC (Publishers’ Publicity Circle) Awards. Since 2016, she has been the Film Programme Coordinator at Hay Festival.

Why Victorian poverty is not a thing of the past