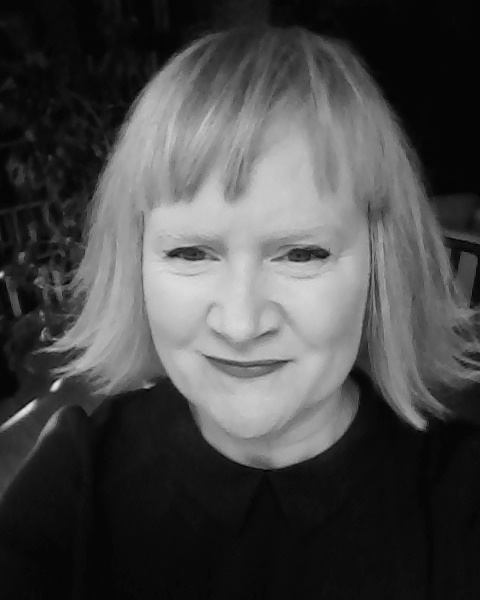 Lesley McDowell is the author of two novels, The Picnic and Unfashioned Creatures, as well as a work of non-fiction, Between the Sheets: The Literary Liaisons of Nine 20th Century Women Writers, which was shortlisted for the non-fiction Scottish Book of the Year in 2011. She has a PhD on James Joyce and feminist theory and is the recipient of two Creative Scotland awards. In 2014 she was Writer-in-Residence at Gladstone's Library She has just completed her third novel, The Three Lives of Madeleine Smith, about a Victorian woman accused of murder.

But what will mother say?

The maternal ‘home’ has historically been suffocating for many women. How did they free themselves?