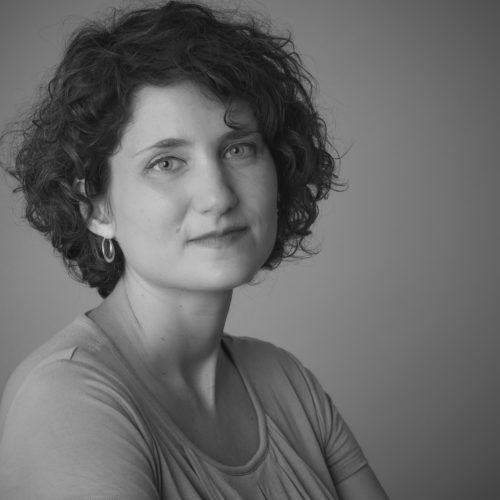 Lara Feigel is an author, literary critic and cultural historian teaching in the English department at King’s College London. Here most recent book, Free Woman, is an investigation of freedom that is part memoir and part biography of Doris Lessing. Her previous books are The Bitter Taste of Victory, an account of the experiences of twenty of the British and American cultural figures sent in to Germany after the war, and The Love-charm of Bombs, about five writers in London in the Second World War. She grew up in London and studied English at Oxford University, going on to do an MA at University College London and a PhD at the University of Sussex. She has been teaching at King’s since 2008 (Photo by Johnny Ring).

Is Sally Rooney the heir to Doris Lessing? And what does it take for a woman to be free?