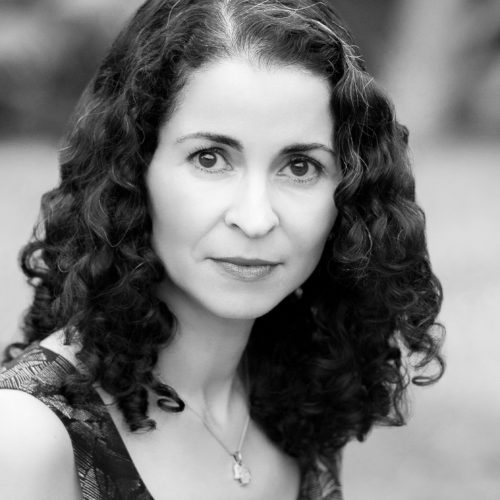 Laila Lalami is the author of The Moor’s Account, which won the American Book Award, the Arab American Book Award, the Hurston/Wright Legacy Award, was on the Man Booker Prize longlist and was a finalist for the Pulitzer Prize for Fiction; Secret Son; and Hope and Other Dangerous Pursuits. Her essays have appeared in the Guardian, Nation, New York Times, Washington Post, Los Angeles Times and Harper’s Bazaar. She is the recipient of a British Council Fellowship, a Fulbright Fellowship and a Guggenheim Fellowship and is currently a professor of creative writing at the University of California at Riverside.

By Laila Lalami and Veidehi Hans