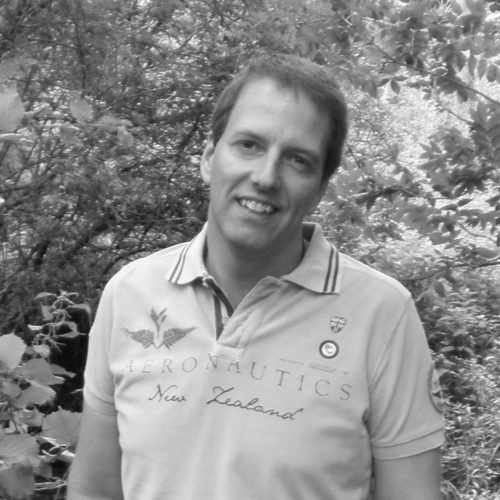 John Tarrow was born in London and spent his childhood with a Smith-Corona Calypso typewriter and a wild imagination, both of which he still owns. Now a novelist, poet, storyteller and award-winning writer, his fascination with folk and faerie tales has taken him around the world, gathering threads of story and legend to weave into his own mythologies. His extensive studies in Lakota Sioux and Druidic traditions offer readers stories resonant with magic, folklore and the wonders of the natural world. As creative lead at Talliston, John's transformation of the house and gardens showcases his ability to design extraordinary locations in the most ordinary of places. Using objects sourced worldwide, these spaces tell incredibly powerful and timeless stories. His YA novel The Stranger's Guide to Talliston weaves together its 13 rooms into a rich narrative and introduces us to an ordinary boy who discovers the secret to achieving the extraordinary. He is currently crowdfunding the novel with Unbound.

My fictional homes from home

We've all imagined ourselves into fictional houses - but what happens when you imagine a novel into your house?