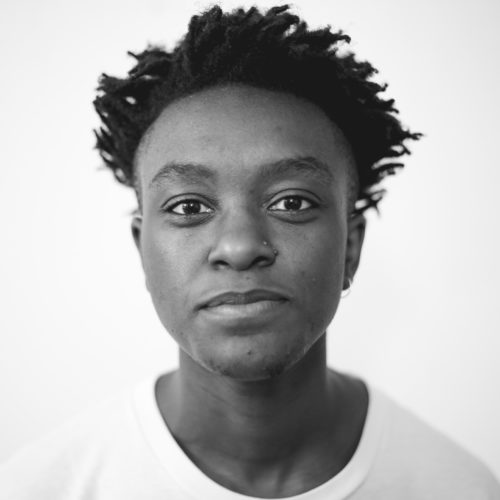 Jay Bernard is a writer, film programmer and archivist from London. They are the winner of the Ted Hughes Award for New Work in Poetry 2017 for their performance piece, 'Surge: Side A' (Speaking Volumes). They recently worked on Regina V Turing and Murray, a 360º film experience with the National Trust and as a programmer at BFI Flare, co-curated Year Dot, an exhibition and symposium around queer technology. Jay is the author of four poetry pamphlets, including 'The Red and Yellow Nothing' (2016) a queer-techno-medieval misadventure.

Is virtual reality taking us further away from who we are or can it be harnessed to cross borders and liberate our minds?

Award-Winning poet Jay Bernard reflects on the one year anniversary, and casts an eye further back to the 1970s and the New Cross Fire in 1981.