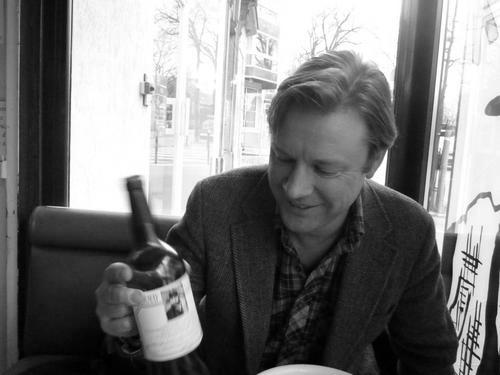 James Kidd is a freelance writer based in Oxford. His writing has appeared in The Independent, Literary Review, The Observer, The Daily Telegraph, The National, Esquire Weekly, Time Out and The Jerusalem Post among others. He hosts the This Writing Life podcast (thiswritinglife.co.uk), and co-hosts Lit Bits (litbits.co.uk), named by The Observer as one of its top three literary podcasts. He also works for the Keats-Shelley Memorial Association, which supports the Keats-Shelley House in Rome.

My Small But Relevant Paramankeni Novel

By Tishani Doshi and James Kidd