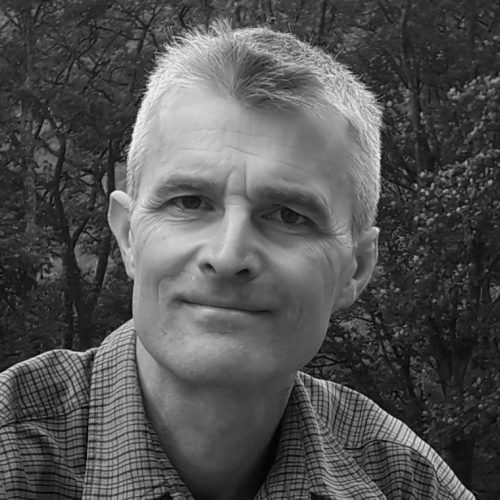 James Ellson was a police officer for 15 years, starting in London and finishing as a DI at Moss Side in Manchester. When he left the police he started writing, and has been writing ever since. He is currently working on the sequel to The Trail. He also mentors writers with work in progress, and talks at writing groups and festivals. James was a keen climber and mountaineer, and has visited Nepal many times. In 2004 he climbed 6,812 metre Ama Dablam, and in 2008 soloed the Matterhorn. He now lives with his wife on a smallholding in the Peak District, which includes bees and an orchard. He offers tours, runs courses and gives talks on self-sufficiency and apples.