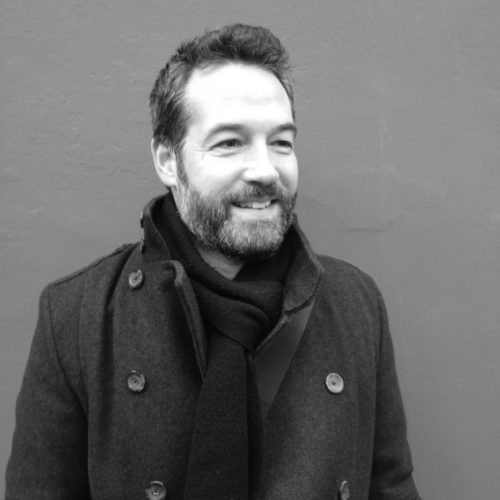 James Cook, originally a musician and songwriter, released two albums with his band Flamingoes: the critically acclaimed Plastic Jewels in 1995 and Street Noise Invades the House in 2007. Flamingoes toured the UK and Europe extensively, selling 20,000 records worldwide. In 2009, one of James' short stories was featured in the collection Vagabond Holes alongside work by Nick Cave and DBC Pierre. James has written about music for the Guardian, Review 31 and Litro magazine among others. His first book, 'Memory Songs', is published in May 2018.

A musician and author considers the challenges of conveying sound by words on the page.