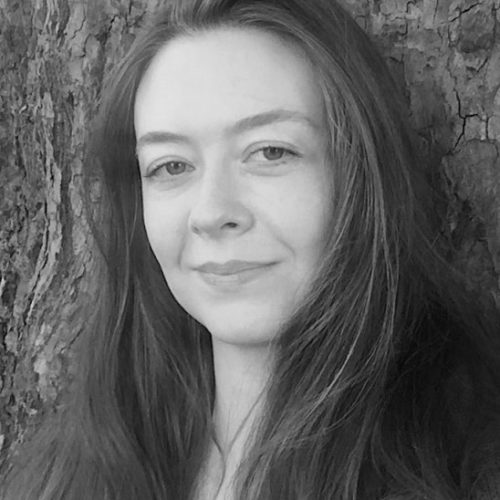 Grace McCleen was raised in a fundamentalist religion and studied English Literature at Oxford and York Universities. Her first novel, 'The Land of Decoration' (published in 2012) won the Betty Trask award and the Desmond Elliott prize. Her second, 'The Professor of Poetry' (2013) was short-listed for the Encore award. Her third novel, 'The Offering' (2015), was long-listed for the Baileys prize. In 2016 she was writer in residence at the Bronte parsonage, producing a collection of poetry. In 2017 she taught at Manchester University. Her critical work has appeared in the TLS, Guardian, Independent, Observer, Telegraph and Financial Times.

Auto-nauts: Voyages of the Self to the End of the Novel

Autofiction skews the contract between the writer and the reader. So, why is it the latest literary trend?

Selling a Self: an accidentally happy ending

The last part in our online dating series finds this weary writer giving up, and then finding love on a dating website.

The search for love, written on the body

In the third part of her online dating series, a writer finds her body protesting at the never-ending disappointments.

Selling a Self: Back to the drawing board

In Part 2 of our online dating series, a writer wonders why she's bothering. The men seem disinterested, or dismissive.

Selling a Self: Forays in online dating

READ OR LISTEN: modern-day love series on a novelist's experience of looking for love online.

A Crack in Everything: part 3

Grace McCleen finds new meanings in Marilynne Robinson's work which reflects on accepting the loss of a friend.

The ‘everything and nothing’ of sexual intercourse

Grace McCleen grew up in a fundamentalist religion and came late to sex. Here she reflects on its power.

Online dating and me

Podcast: A novelist decided to look for a partner online at 35. The first in a weekly four-part series, plus Q&A.