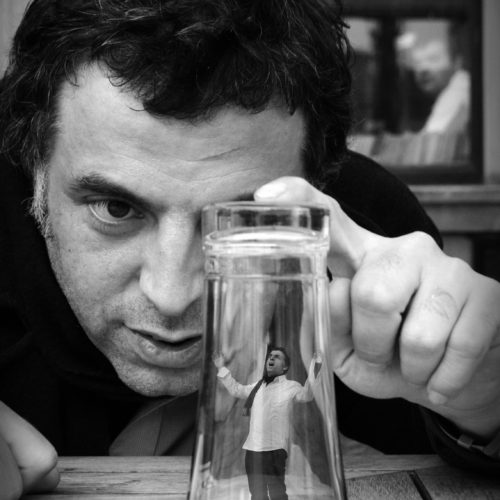 Etgar Keret is a globally renowned short story writer. Born in Israel in 1967, he is the author of five short story collections, a children’s book, and co-author of several comic books. His collection of memoir stories, The Seven Good Years, was published by Granta in 2015. His writing has been published in the New York Times, Le Monde, the Guardian, the New Yorker, the Paris Review and Esquire, and has been translated from Hebrew into 46 languages – including Farsi. He was the subject of the documentary, Based on a True Story, which won an International Emmy in 2018 and Fly, Already won the 2019 Sapir Prize – Israel’s most prestigious literary prize.