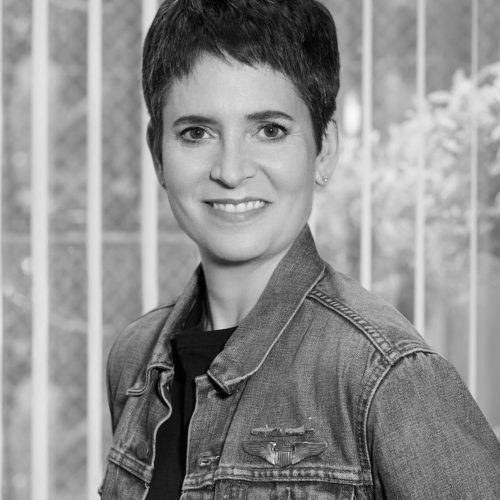 Erica Wagner’s most recent book is Chief Engineer: Washington Roebling, The Man Who Built the Brooklyn Bridge (Bloomsbury, 2017). She has been fascinated by Colonel Roebling and his bridge for more years than she cares to remember. She is also the author of Ariel's Gift, Seizure, and the short story collection Gravity; she is the editor of First Light: A Celebration of Alan Garner, published by Unbound. Literary editor of The Times for 17 years, she is now consulting literary editor for Harper's Bazaar and a contributing writer for the New Statesman. She was the recipient of the Eccles British Library Writer’s Award in 2014, and she is a lecturer in creative writing at Goldsmiths, University of London.