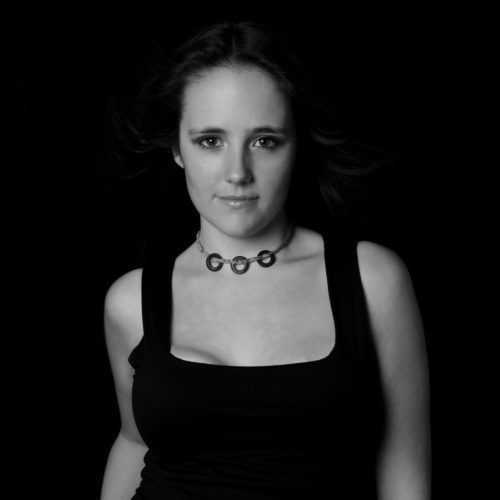 Erica Buist is a freelance journalist. She writes mostly for the Guardian but has also appeared in The Times, the Mirror, the Debrief, literary magazines and on BBC Radio. It's been a decade since she graduated with a degree in Philosophy and went to live in Mexico, which she now admits was a weird thing to do. Now a Londoner displaced with her husband to the Cotswolds, Erica writes from home where she speaks five languages to three cats and a dog, and tweets @ericabuist. Erica is currently funding her book This Party's Dead on Unbound.