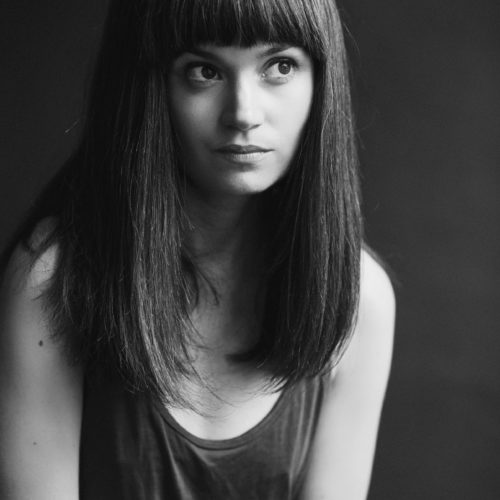 Eliza Robertson attended the University of Victoria and the University of East Anglia, where she received the 2011 Man Booker Scholarship. In 2013, she won the Commonwealth Short Story Prize and was a finalist for the CBC Short StoryPrize and the Journey Prize. Her first story collection, 'Wallflowers', was shortlisted for the East Anglia Book Award and selected as a New York Times Editor’s Choice. In 2015, she was named one of five emerging writers for the Writers’ Trust Five x Five program. She lives in Montreal.

‘A library card is a priority in a new city’

A novelist talks about giving books away, finding bookshops in new cities and her love of libraries in the 'Shelfie' Q&A series.

By Eliza Robertson and Julian Mash